I don't know where the time goes. That's pretty much the theme of this post, both in the small details and the larger message. Pay attention.

A month or so ago, I claimed that I'd be starting the grand scraping and painting project on Memorial Day weekend. The kick-off of the paint-off, as it were.

At the same time I was making that grand pronouncement, I also knew that my oldest son's high school commencement ceremony was Sunday, May 26.

I didn't see the problem. I thought there was another week/weekend in May afterwards, and that mythical weekend was Memorial Day. No problem.

See what I did there?

Yeah. I stretched one weekend into two. Thankfully I figured it out in time. Yes, it's pretty crazy. No, I don't get enough sleep. Yes, I do actually have a planning calendar. No, it didn't seem to actually help.

I don't know where the time goes.

Instead of scraping paint, I took a long 15-year look backward, to the first day of preschool: 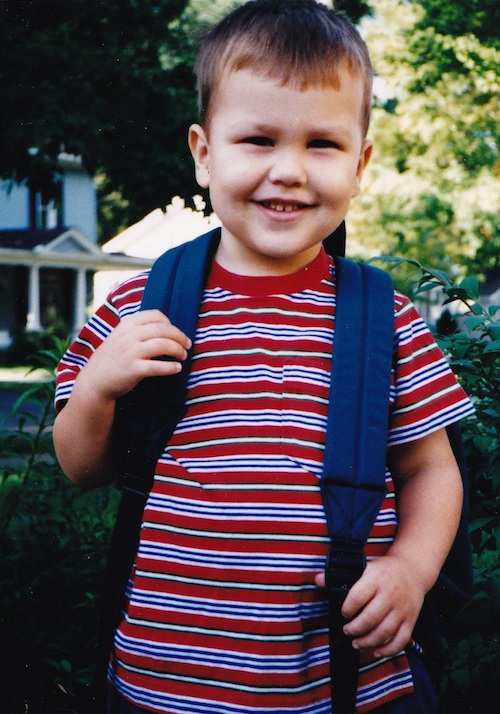 To this, a high school senior: 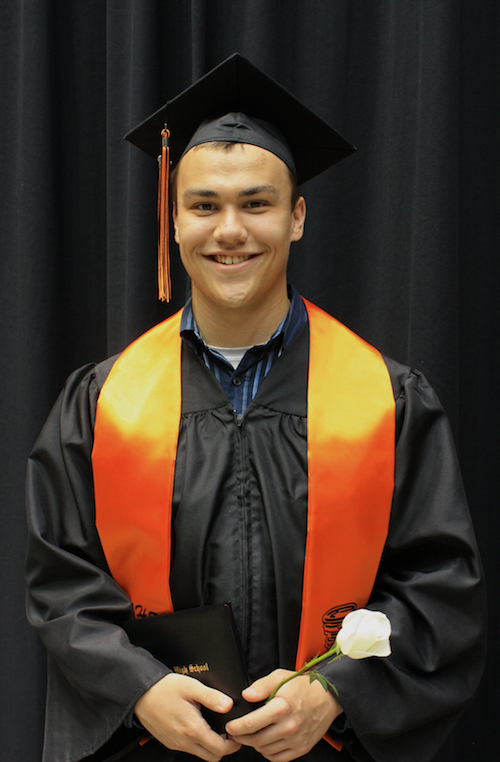 He's been a joy to raise: 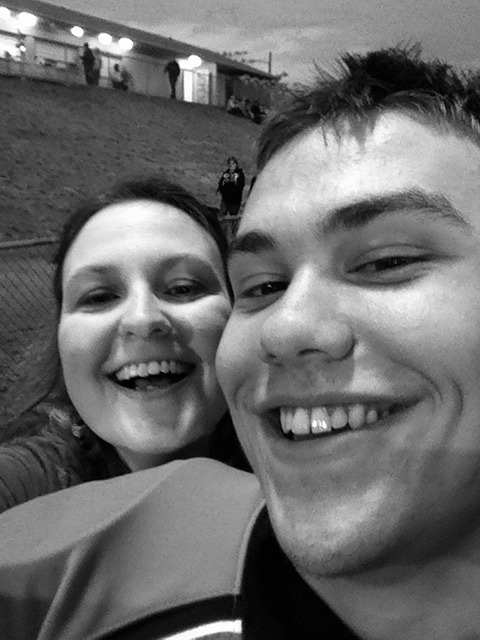 And now he's a young adult:

He seems to appreciate the wonders of this world and realize the injustices. He's also dependable and kind. I'm proud of him. But the four-year-old boy with grubby paws, dirty seat of the pants, and cheerful smile disappeared around a corner; he was only with me a short time. I sometimes fabricate that baby boy out of desire, memory, and wishful thinking, sort of like that mythical extra week, but I know it's just me, wondering where all the time goes, and wishing for more.

Since my time expansion trick didn't work (except in my mind) it was still also Memorial Day weekend. I got to spend it with my favorite veteran, my Dad. I hope he doesn't mind me sharing on the blog, but as long as I'm bragging about the men in my life: 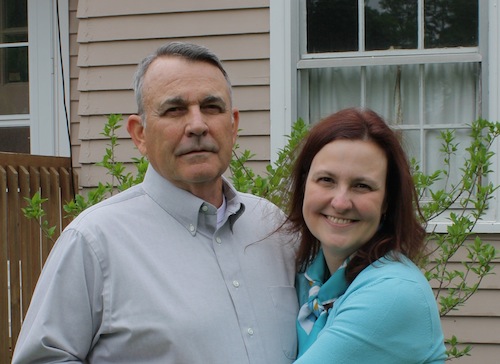 Dad served as military police at Bien Hoa AFB during the Vietnam War. 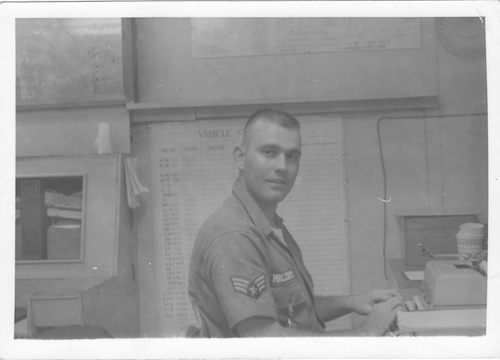 Monday morning Dad and I sat at my kitchen table and drank coffee and ate apple pie for breakfast (shhh, don't tell anyone). It seemed like there was all the time in the world. That was a good thing, because the day before my boy had just crossed a stage and picked up his diploma, and all those days and years seemed telescoped into one short minute.

I don't know where the time goes, but I'm glad for the joys contained in it. I like to think that's why I invented an extra week in my mind. Not because I'm disorganized....okay, yes. Yes it's because I'm disorganized. But also because my life is full of good things right now. I was just mentally giving myself a little more of them, and the time in which to enjoy them. If only it actually worked that way.
Posted by Laura at 1:00 AM